Is there a blood test for depression?

Is there a blood test for depression?

There’s a relief that comes with an absolute diagnosis. It gives a person validation that what he or she is experiencing is real. Unfortunately, not all conditions come with such clear-cut answers. Depression is one of those illnesses. Not only are its symptoms highly variable — for instance, some depressed people sleep or eat more while others sleep or eat less — but the primary method used to diagnose it is a questionnaire.

It would all be so much easier if depression showed up on a blood test. More people who suffer from the condition would be able to get proper treatment for it. There would be a host of other benefits of an objective diagnosis, with many patients likely finding the condition more accepted by loved ones, co-workers and even disability insurers.

Because of these issues, medical scientists have been looking for more concrete ways to diagnose depression. One area of study has been PET (positron emission tomography) scans, which measure activity in different parts of the brain. These scans have allowed researchers to identify depression in the brain and also evaluate if antidepressants are working effectively on a particular patient. Of course, research into depression diagnosis through PET scans is still ongoing. And, even if successful, scans wouldn’t offer the most practical, safe and cost-effective way to test for disease. Which brings us back to blood tests.

Researchers at a firm called Ridge Diagnostics developed the first blood test for depression in 2013 [source: Knapp]. The test measures biomarkers in the blood that are associated with depression. Then, through the use of algorithms, it produces a score from one to nine that is meant to determine a person’s likelihood and level of depression. The blood test is on the market, and some psychiatrists are starting to use it in their practices. However, there is also skepticism of the test within the mental health industry, with many believing more research is needed. The company itself is conducting studies, including ways to use the test to monitor depression treatments.

It looks like there are many promising diagnostic tools on the horizon, including the recently developed blood test. If you suspect you have depression and would like to explore alternate detection methods, talk to your doctor. But don’t forget the basics, too. There are many blood tests that, while they don’t specifically diagnose depression, help doctors rule out other conditions that may be causing depression-like symptoms. 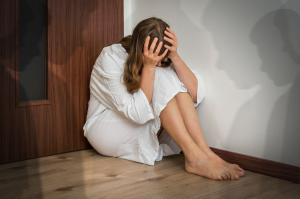 Recognizing the Symptoms of Schizophrenia 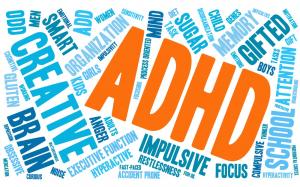 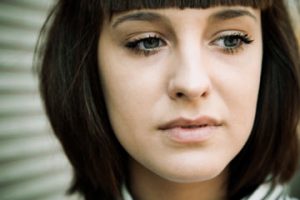